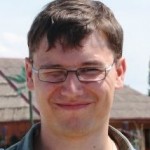 Dmitry Mishin — Project Leader in Server Virtualization Department of Parallels. He was graduated from “System programming” department of MIPT based on Institute for System Programming of Russian Academy of Sciences (ISPRAS). Since 2004 he works at Parallels. Since 2006 he leads projects in area of server virtualization. 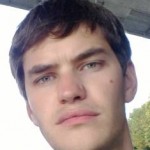 Please feel free to email your questions to sdat@ispras.ru or by twitter @sdat_seminar.